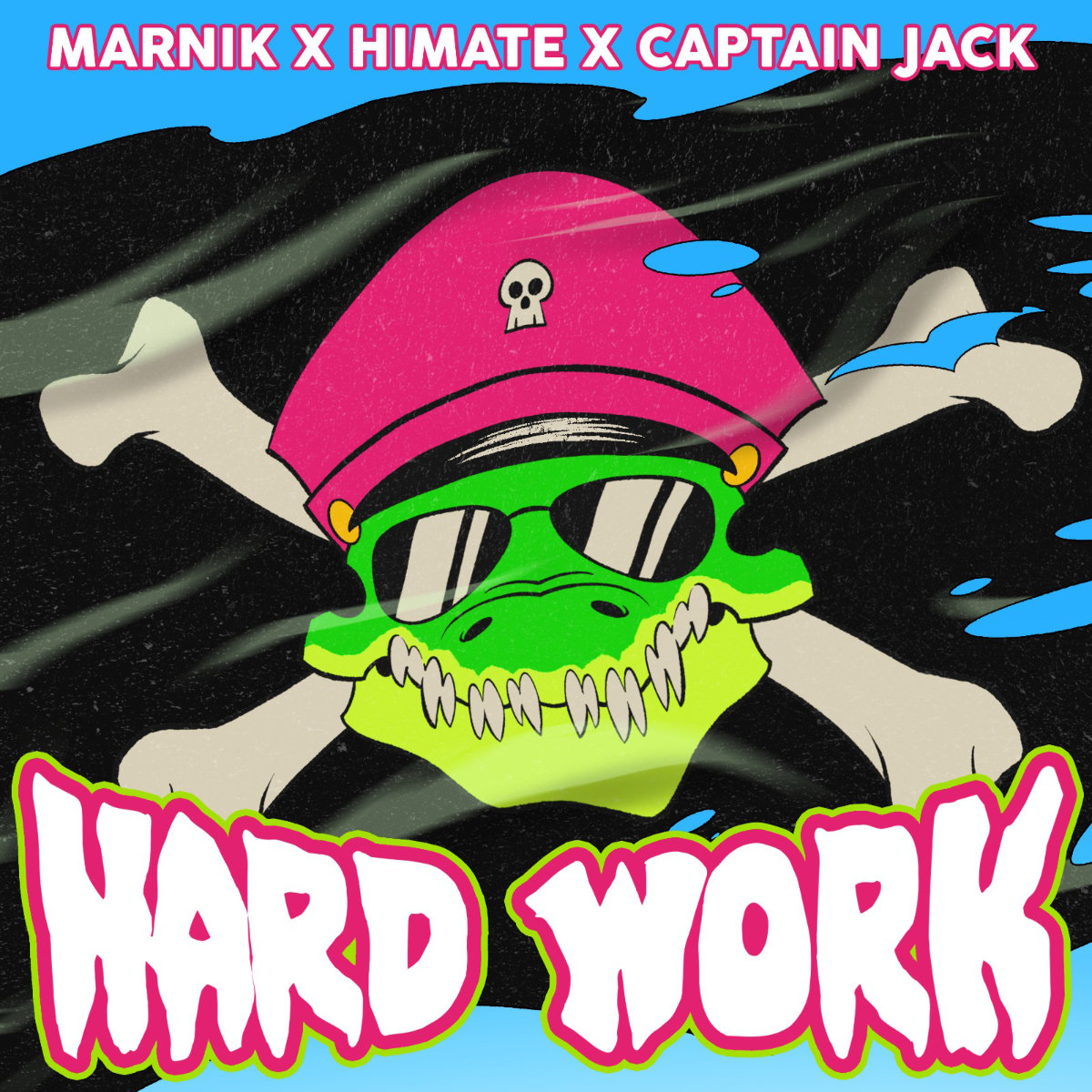 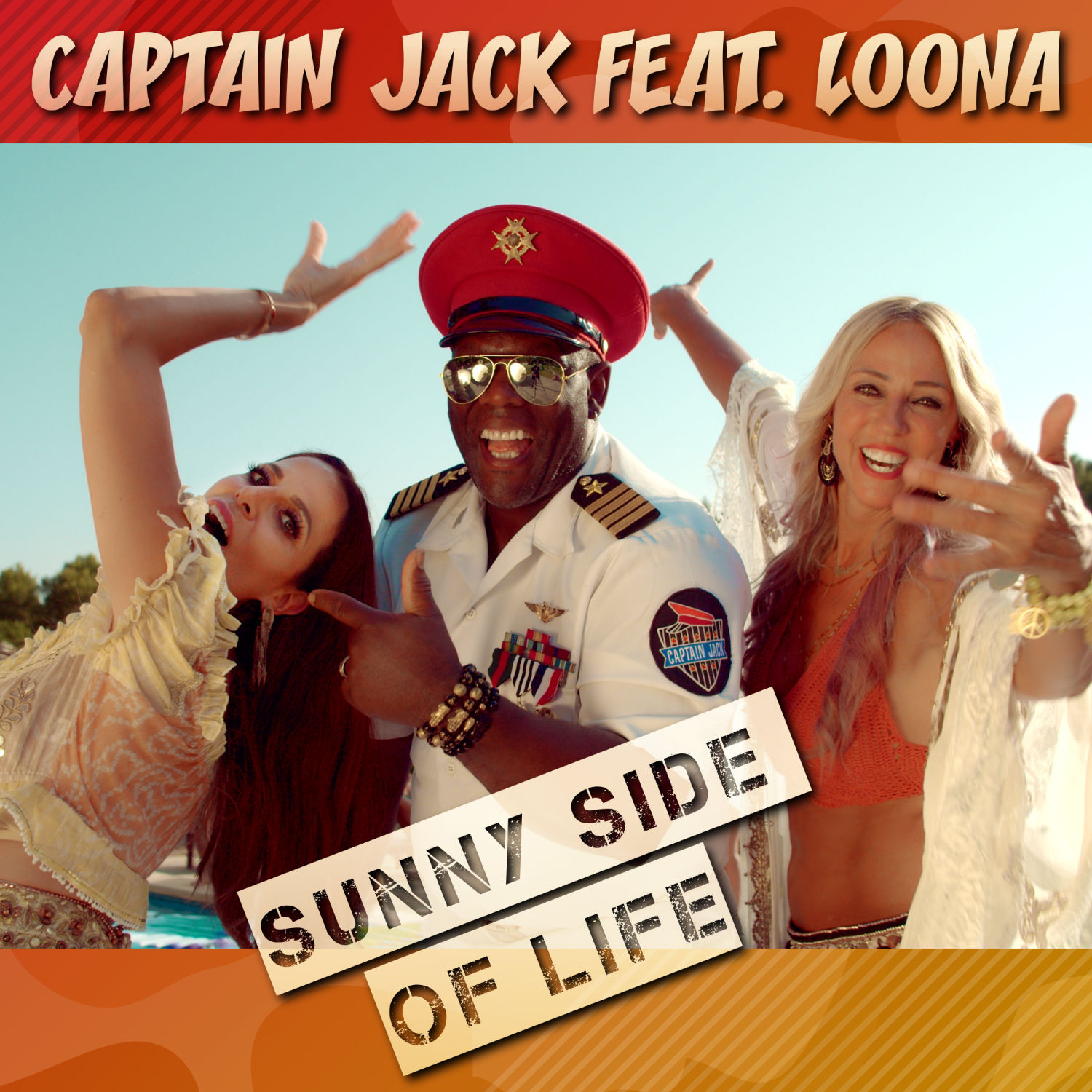 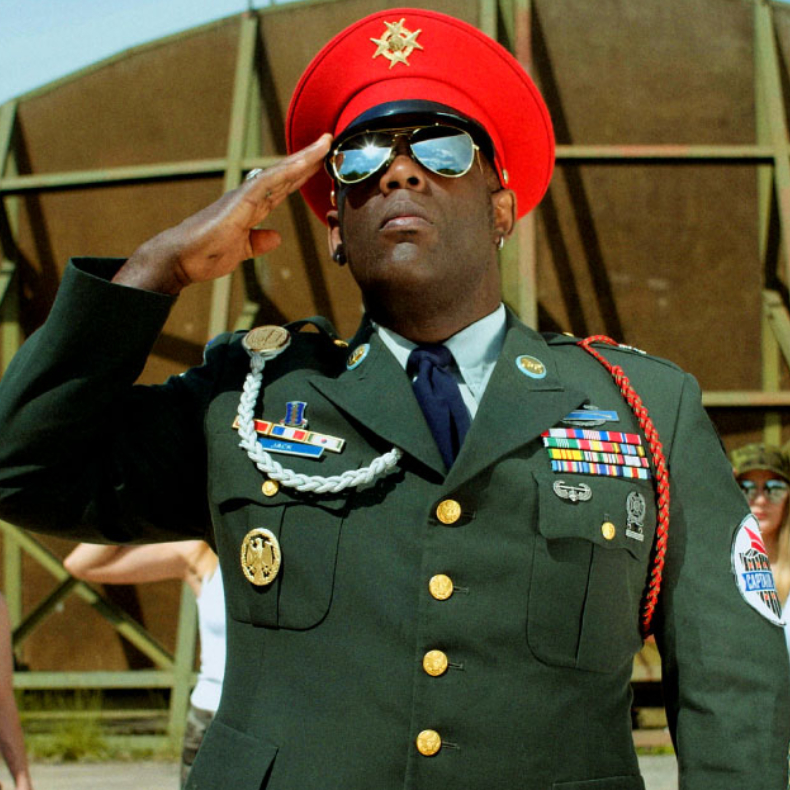 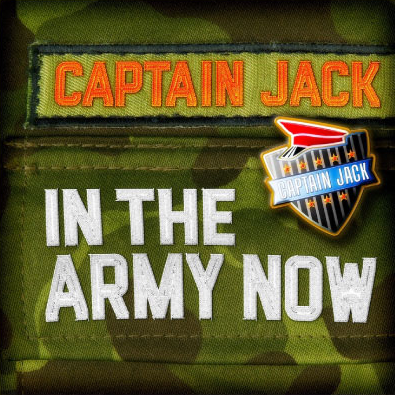 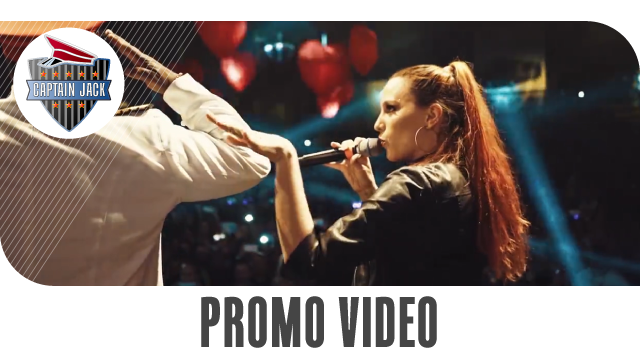 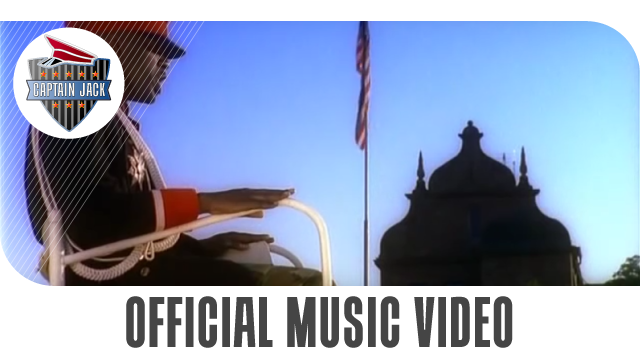 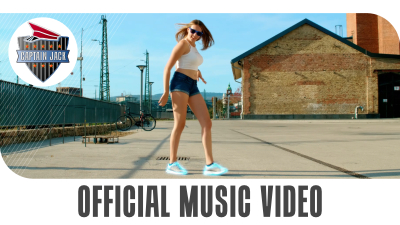 resounds from the speakers and the people are unstoppable. As soon as the Drill Instructor takes over, every 90s party comes to a climax! Captain Jack is one of the most famous Eurodance acts and was brought to life in 1995 by the Wiesbaden music producer Udo Niebergall. The red cap and the uniform are his trademark. It is impossible to imagine the big 90s festivals without Captain Jack as a headliner. Frontman Bruce Lacy regularly conquers the charts with his singer. 19 gold and platinum awards, 40 million sold sound carriers (singles, albums, compilations, downloads) and world hits like “Drill Instructor”, “Soldier Soldier”, “Iko Iko”, “In the Army now” and “Captain Jack” speak for themselves. 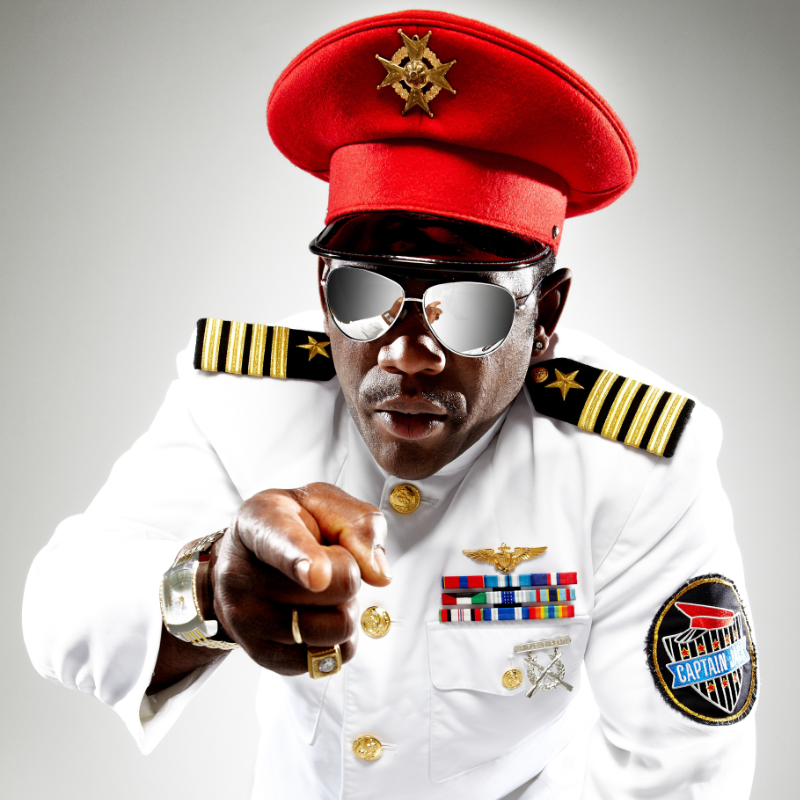 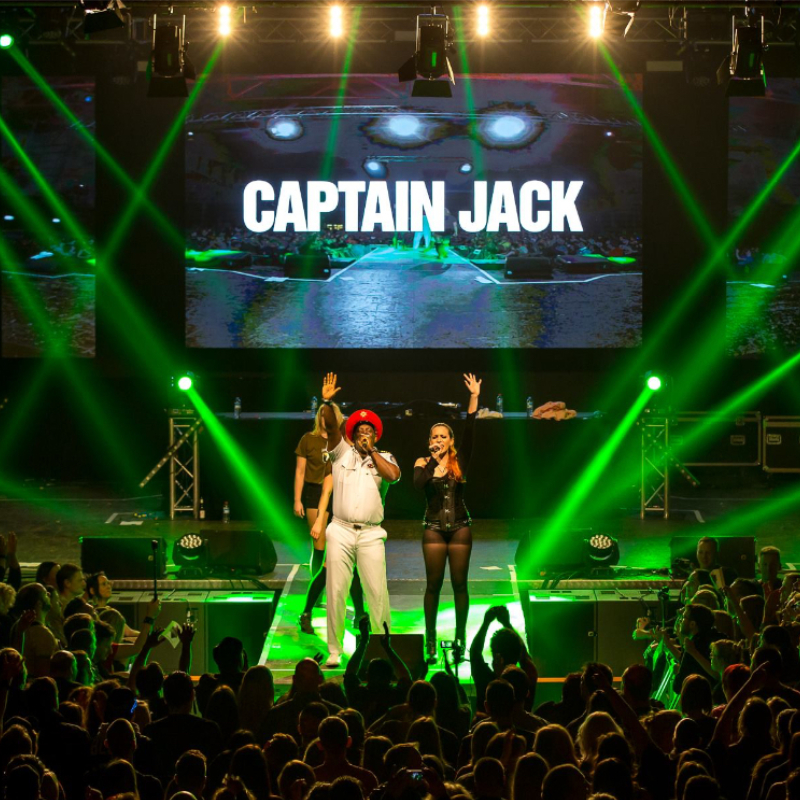 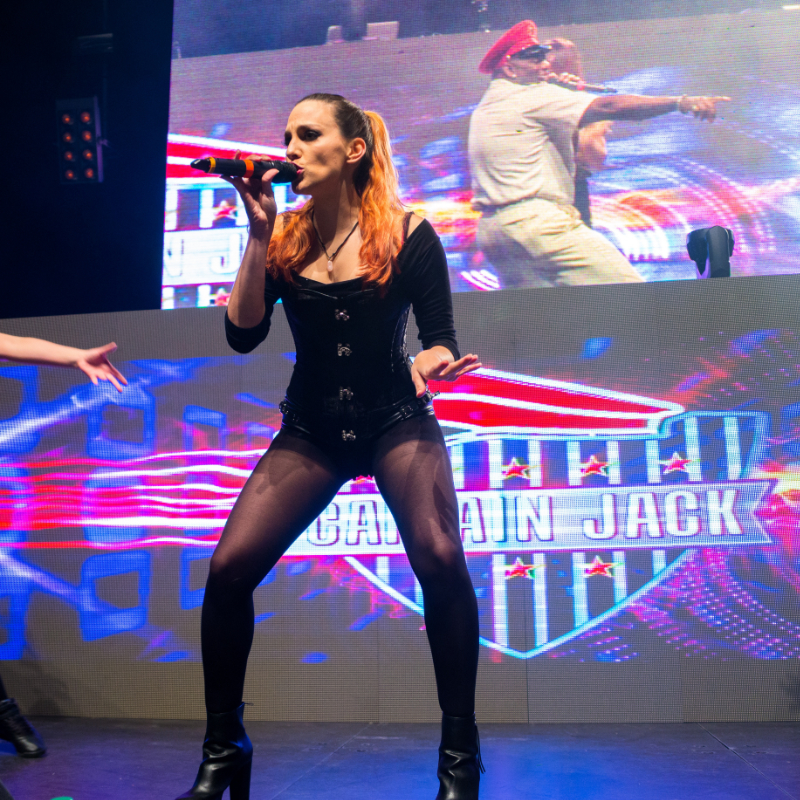 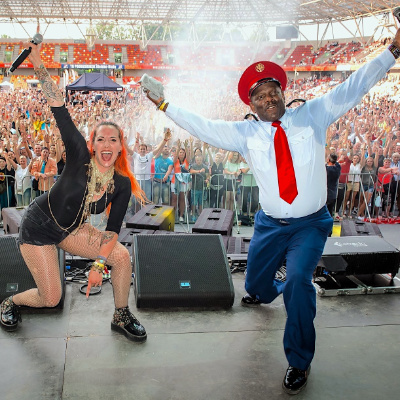 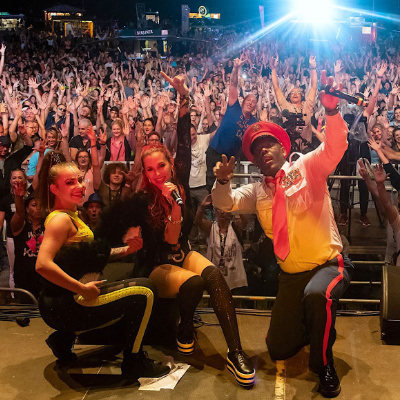 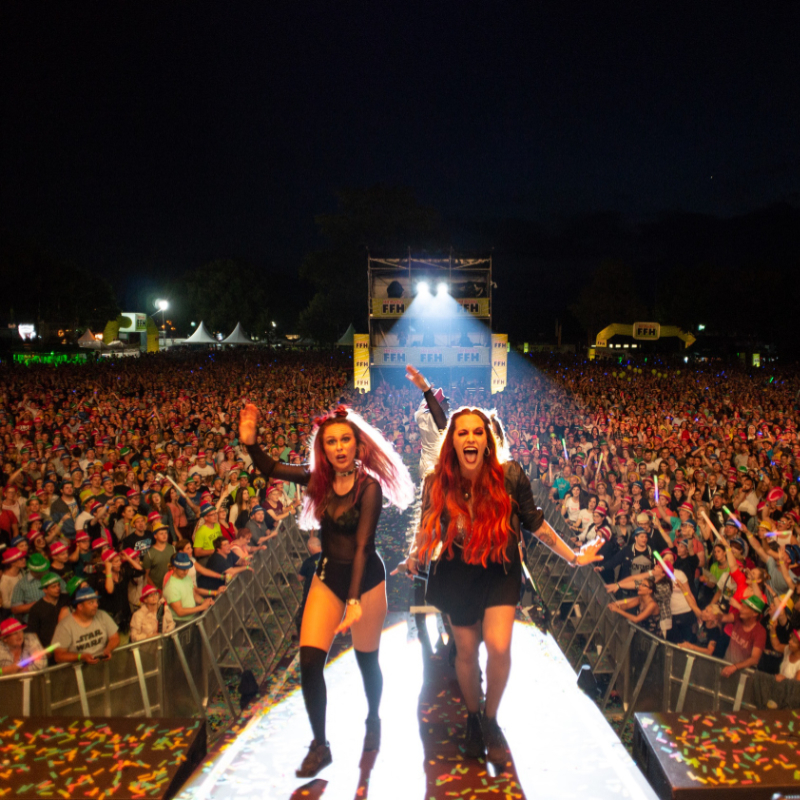 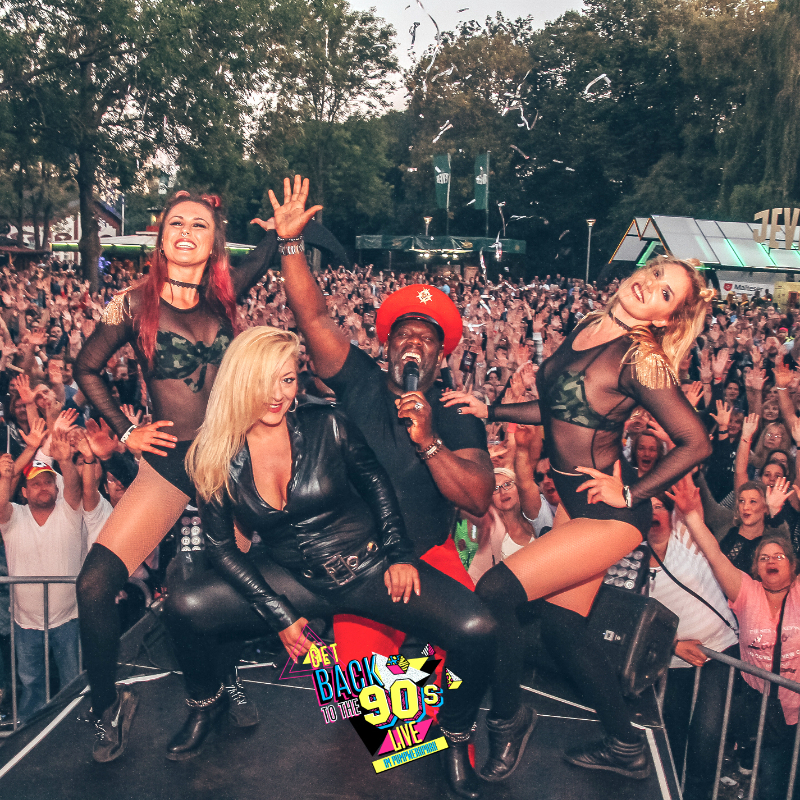 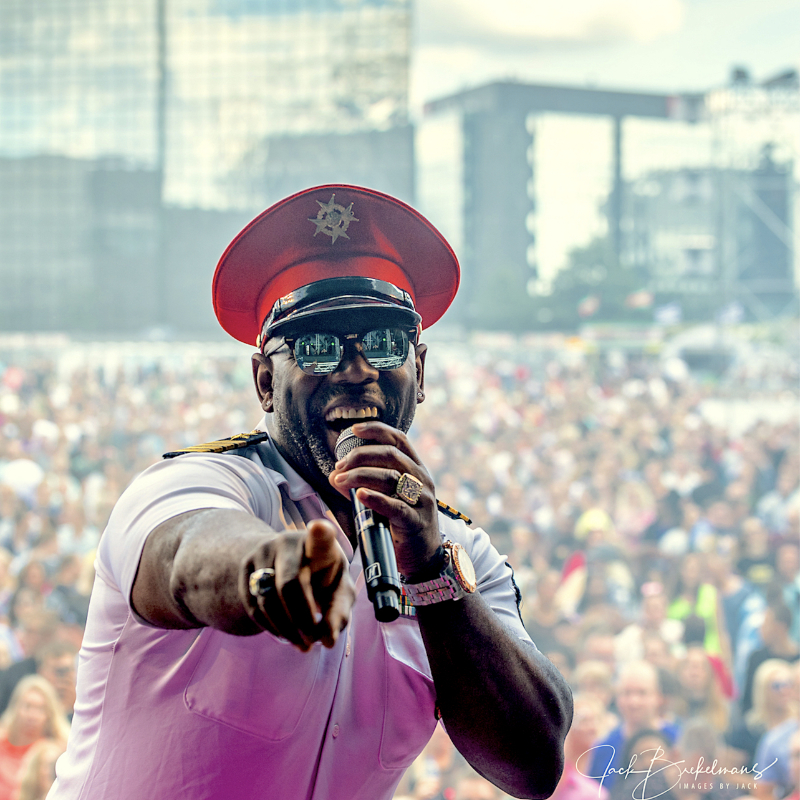 TOUR DATES
FAN SHOP
iTunes
This website uses technical cookies (e.g. to save your language setting). By continuing to browse, you consent to the use of cookies. You can also allow the use of third-party cookies via the settings. These are disabled by default. Settings OK